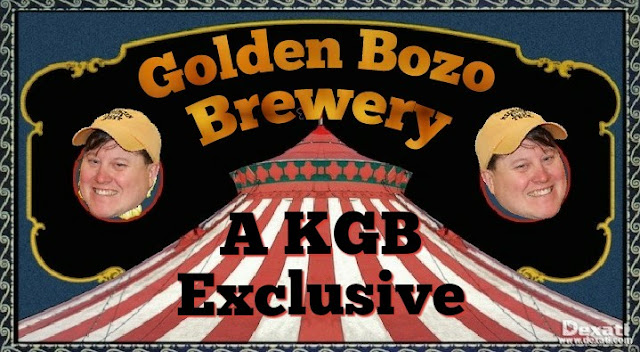 So the name of my brewery, "Golden Bozo Brewery", came from a Steve Martin sketch entitled, "What I Believe."  The line in the sketch that inspired me goes,

"I believe it's derogatory to refer to a woman's breasts as boobs, jugs, winnebagos, or golden bozos, and you should only refer to them as hooters."

I figured that Hooters had great success as a wing place, so I could do as well with Golden Bozo as a brewery, especially since my last name is Golden and I'm a big fan of Bozo the Clown. Although the name is more inspired from Steve Martin, I decided to go with a circus theme for all of my beer names in honor of Bozo and all the great memories he provided in my youth. I did some research on circus terms and came up with some interesting names. For my IPA, I went with the obvious, "BIG TOP HOP," but some others have more of a story behind them.
For example, in the circus, elephants were referred to as rubber cows, which was my inspiration for my "RUBBER COW WEE HEAVY."

The trailers that are used to move midway rides from location to location have an underbelly storage area that was coined as a possum belly, therefore "POSSUM BELLY PORTER." When local girls would hook up with the carnies in an attempt to get out of their tiny, isolated towns, the carnies would take them back to these trailers and "bed" them in the belly of the trailer where they were referred to as queens. In tribute, I made a POSSUM BELLY QUEEN CHERRY PORTER." I also make, "HUMAN PRETZEL HEFEWEIZEN", "RING MASTER'S IRISH RED", "STRONG MAN STOUT", "AERIALIST AMBER", "BIG BERTHA BOCK", "DANCING BEAR BROWN", "FIRE EATER ESB", "KING POLE KOLSH", "BEARDED LADY BLONDE", "THE GOLDEN AGE OF CIRKUS (Golden Ale), "FUNHOUSE OKTOBERFEST", "GEEKS GOSE", "BOZO'S BARLEYWINE", and more!  My eventual goal is to have a large mural of a circus and zooming into various areas would be the label for each different beer. 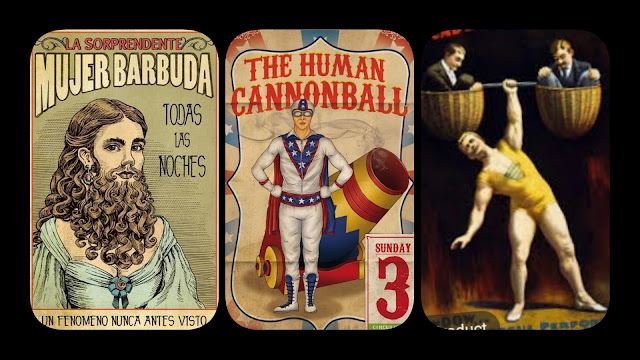 I am also planning on making a fruit beer called, "LEE THE SWORD SWALLOWER." 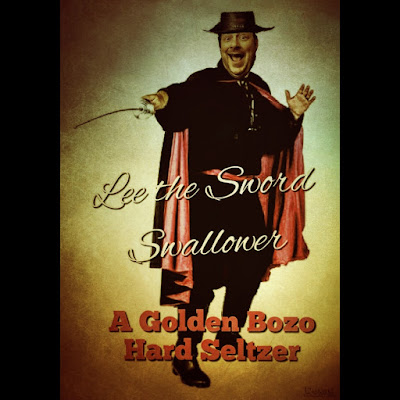 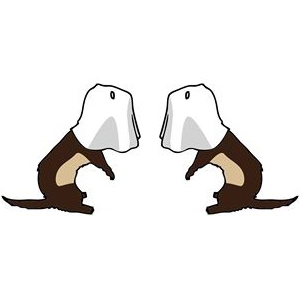 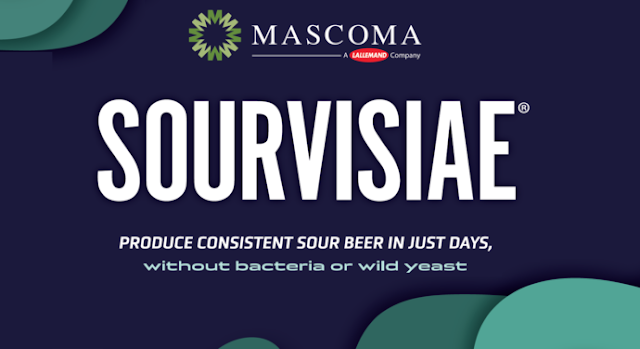